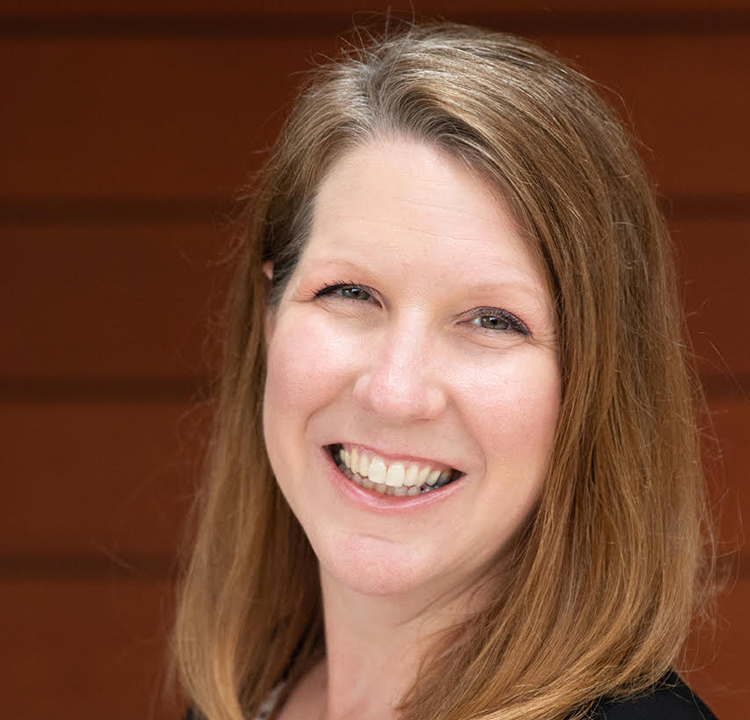 Heather D. Hecker has been working within the financial industry for over 25 years. She started part-time in various banking roles while attending college in Southern California. When her family moved to Oregon, she worked at a few local community banks as a commercial banker for almost 15 years. In 2016, she was enticed to come to Northwest Community Credit Union by Dorinda Dawes. Never having worked at a credit union before, she quickly found her niche and passion for the credit union way of life as a Member Service Specialist in the Downtown Eugene Branch, earning acknowledgement and awards for her Uncommon Care.

In 2019, Heather was asked to be a part of the Premier Service Center, eventually taking on the role of Premier Relationship Consultant. Here, she was able to bring her extensive member and commercial relation experience to a whole new level.

She is active with the Creswell Music Program, serving as board vice president. She has also served on the selection committee for NWCU’s Project Community, providing grants to schools throughout Oregon.

Heather was born and raised in San Bernardino, California, graduating from CSU San Bernardino with a Bachelor of Arts in Psychology and a Bachelor of Arts in Human Development. She, her husband, and daughter moved to Eugene in 2001, later adding one more daughter to their family. She has a great love for hiking, spending time with her family and friends, yoga, and traveling.