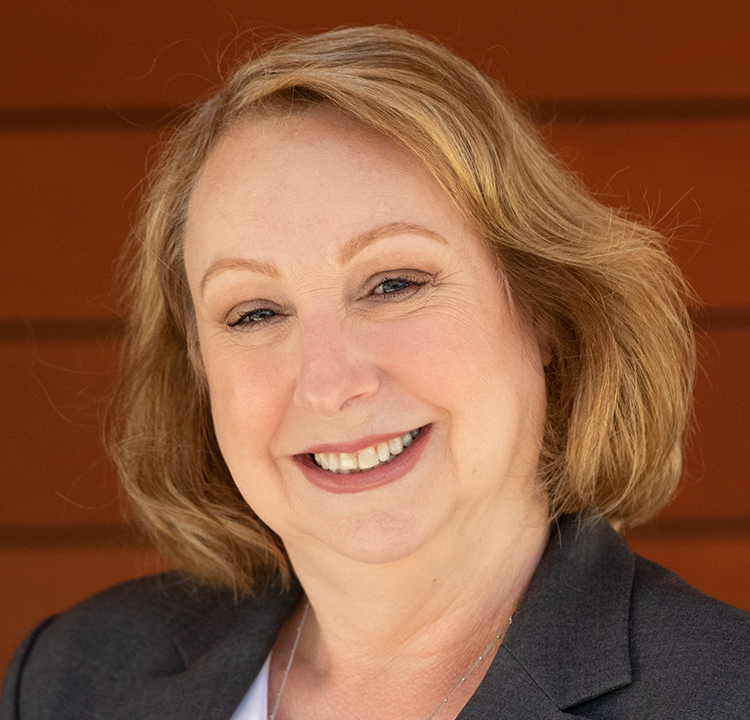 Nancy Escobar has been working in the financial industry for the last 35 years. Her career started in 1986 in Chula Vista, California, where she worked at a Savings & Loan as a teller and then as a Financial Services Representative. She has worked for major banks and credit unions ever since, with the opportunity to experience every front line position. In 1990, she moved from San Diego to Orange County, California, where she worked for two major banks and two credit unions. After working with credit unions, Nancy realized that her passion was to work for a credit union instead of bank because of the philosophy (People Helping People) and knowing she was making a difference.

Nancy spent more than 17 years at the second largest credit union in Orange County, where she began as a member service representative and moved up the levels to become a branch supervisor and later to be a branch manager. She was involved in community service, business development, and teaching financial literacy to employee groups and high school students, both in English and in Spanish. Nancy was also involved with different volunteer groups, including Relay for Life, CHOC Walk for Children’s Hospital of Orange County, and the Ronald McDonald House of Orange County.

Nancy’s strong bilingual background and skills have led her to build relationships in the Hispanic community and generate new business, deepening relationships by getting to know the members, and uncovering their financial needs. Her interests are focused on making a difference in the community and volunteering her time in supporting local community events.

Nancy was born in San Diego, California, and was raised in Mexico. She attended Catholic School in San Diego County from elementary through high school; she then attended Southwestern College for two years.

In 1990, Nancy and her family moved to Orange County, California where she lived for 28 years. She continued her education at Cypress College where she received her Associate of Arts credential in computer science. In late 2018, Nancy, her husband and youngest daughter, moved to Eugene, Oregon. Nancy is married, has three daughters, a stepson and three grandchildren. She enjoys watching her daughter dance and compete on the Sheldon Colleens dance team. She also  enjoys traveling, cooking, gardening, and spending time with family and friends.