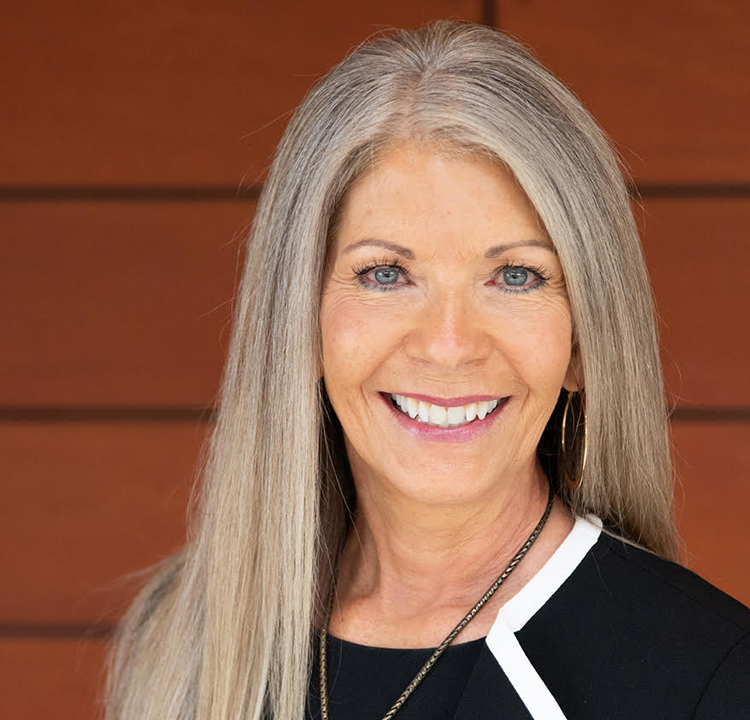 Dorinda Dawes has been working in the financial industry for the last 46 years. Her career with Northwest Community Credit Union started in 1977, when it was known as Wood Products Credit Union.  She had the opportunity to experience every front-line position with the Credit Union during her first 30 years.

In 2007, Dorinda was offered a management position with a commercial bank. After seven years in commercial banking, she recognized her heart and passion was working within the credit union industry, so she came back to NWCU in 2014. Dorinda has maintained the branch manager role at our new headquarters in downtown Eugene from the date we opened in February 2015.

She has earned many leadership and credit union certifications. Dorinda earned her college degree at the young age of 50, recognizing we are never too old to learn.

Dorinda was born and raised in Eugene. She has been active with the Eugene Chamber of Commerce, serving on the steering committee for Women Business Leaders, and is an active Ambassador. She has also served as chair for the March of Dimes and High Heels for High Hopes.

Dorinda and her husband have two grown children and a grandson. They have a special appreciation for the outdoors and enjoy skiing, bike rides, hiking, kayaking, paddle boarding and working on their property. One of the things she claims has helped her maintain an active and healthy life is practicing yoga for over ten years.

Dorinda and her team invite you to stop by and say hi! We would love to share more about what we do and how we can support you!